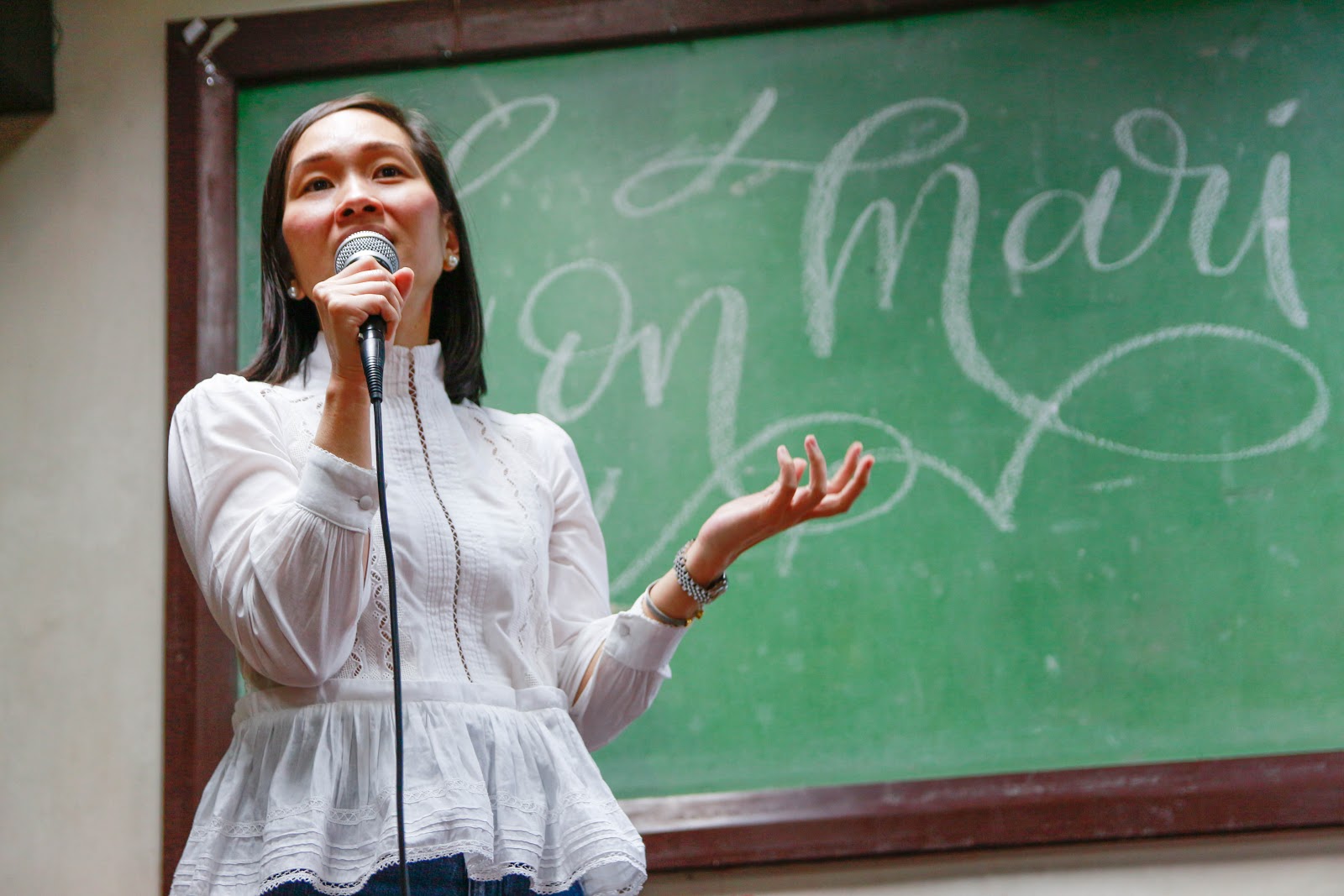 Medical Students for Social Responsibility (MSSR)-IPPNW hosted a talk on the KonMari method of decluttering last February 11, at the Paz Mendoza building.

The speaker, Christine Dychiao, is the first and only certified KonMari consultant in the country.

KonMari is a method of tidying founded by Marie Kondo, and which has recently gained worldwide traction following the Netflix series Tidying Up with Marie Kondo.

A mother of three, Ms Dychiao felt the challenge of maintaining an organized household with five people under a roof. She discovered Kondo’s books in 2014 and immediately applied their principles to practice. In 2017, she attended the KonMari Consultant Seminar in New York and has since spent over a hundred hours working with clients in tidying their homes and as a resource person for workshops and media.

Ms Dychiao began the talk with an overview of the KonMari method and its six pillars, namely — commit yourself to tidying up; imagine your ideal lifestyle; discard all at once, intensely and completely; tidy by category, not by location; follow the right order; and the principle perhaps most associated with KonMari, ask yourself if an item sparks joy. She also emphasized that tidying is not a chore or something to be dreaded, but rather a celebration of self-discovery.

The next segment of the lecture delved into the reasons for clutter and nine hard truths about it, after which Miss Dychiao shared specific tidying tips and how she has utilized them in organizing her and her clients’ items and spaces. To end, Ms Dychiao answered questions from the audience and underscored the importance of commitment in the personal journey that is tidying. She also advised the attendees to thank items before discarding – a KonMari principle with roots in Shinto tradition.

For more on Christine Dychiao and the KonMari method, visit @sparkjoy.ph on Instagram. 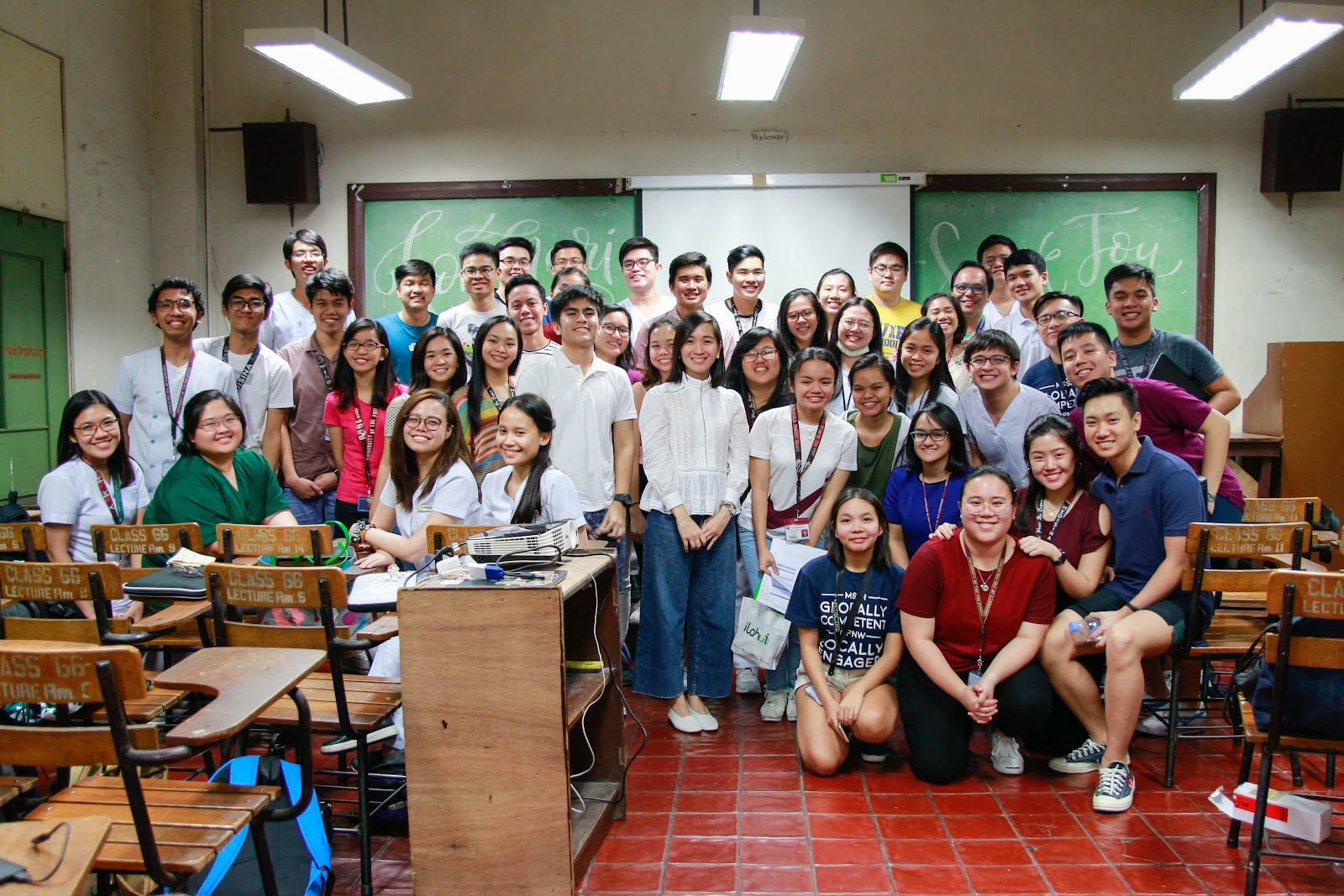